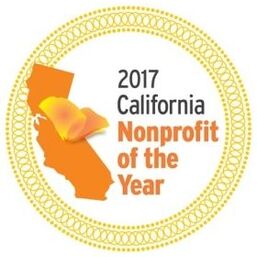 Become a Supporter of Latinas in STEM

Become a supporter of Latinas in STEM’s mission to inspire and empower Latinas to pursue, thrive, and advance in STEM fields.
Your generous donation will help support our efforts to reach Latinas nationwide via programming, workshops, and events.
​
Latinas in STEM is a Project of Social and Environmental Entrepreneurs (SEE), a registered public charity, which provides non-profit status.
Your donation is fully tax deductible.